If you need a quick bite during lunch, Formosa Chang (鬍鬚張) is the place to go.  When I was a study abroad student in Taiwan, I frequently dropped into one of the many locations in Taipei for a speedy and affordable meal before heading to class.  A bowl of stewed pork rice, a side of vegetables, and an order of soup set me back about 145 NTD (less than 5 USD).  And I was always able to sit, order, eat, and pay in under half an hour... with time left to grab an ice cream bar from the 7-Eleven down the street.  On the sixth day of my trip to Taiwan, Diana and I dropped by Formosa Chang for some a fast lunch.  We were on the way to teach her class how to play some American party games (think Uno and Big Booty), and Diana planned to bring them ice cream from 7-Eleven for being hard working students.  It looks like we have a recurring theme here... 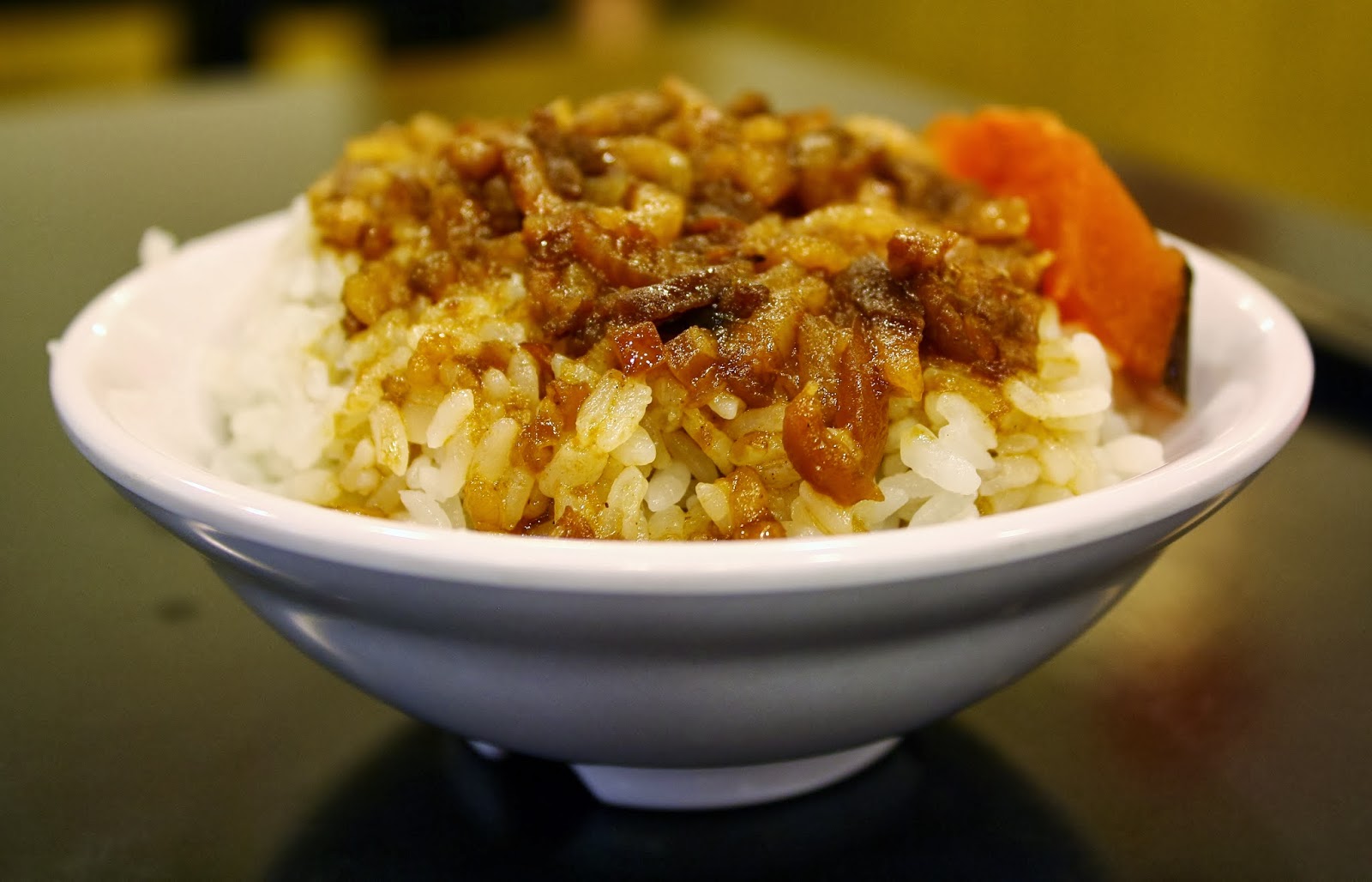 Our meal centered around the stewed pork rice (滷肉飯), a sweet and savory saucy mess of fatty minced pork poured over steamed white rice and served with pickled ginger.  Two small bowls, petite enough to hold in the palm of your hand... one for me, one for Diana.  The bowls also come to medium and large sizes for the famished. 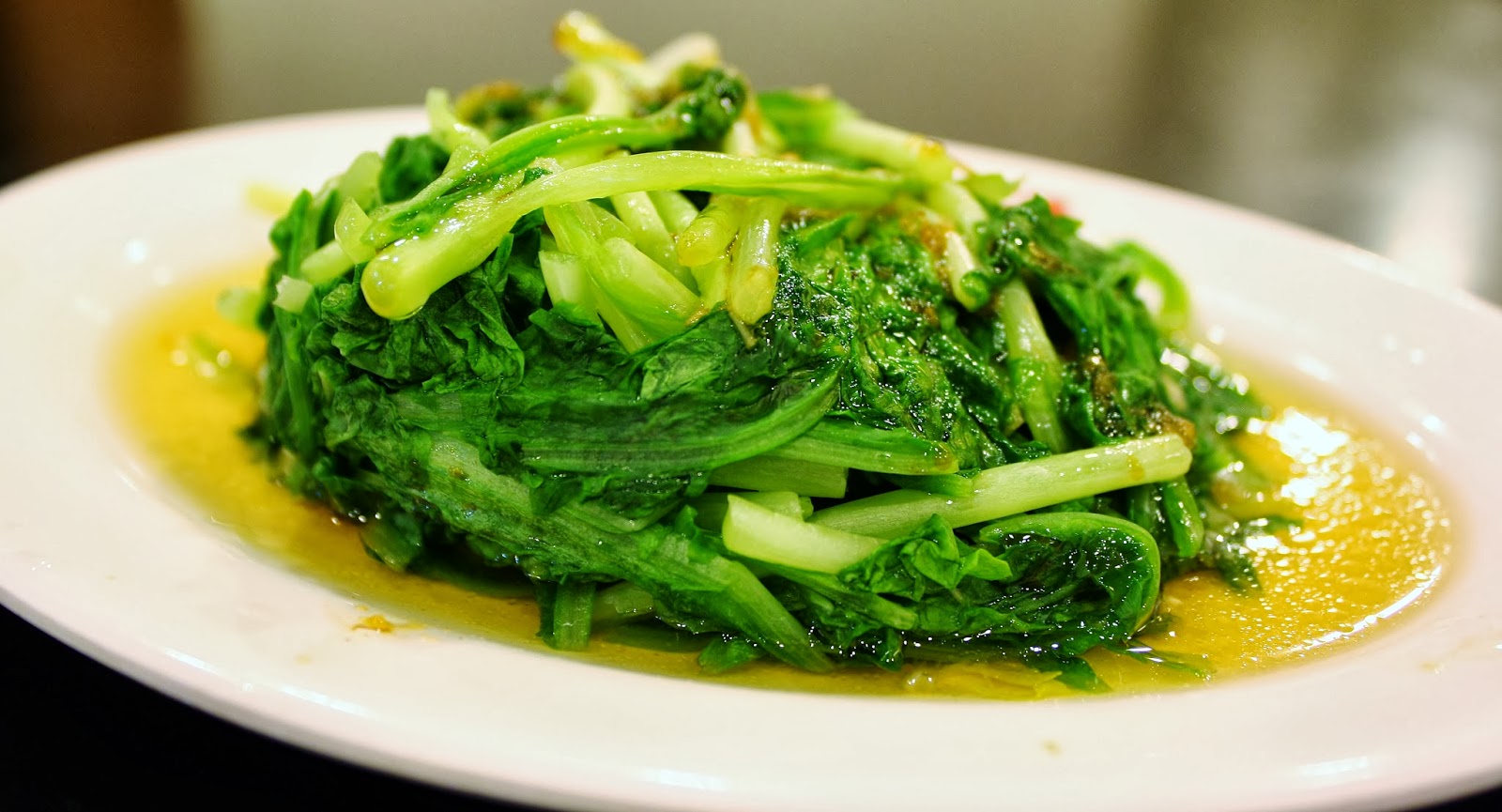 Eating with Diana means that ordering a plate of vegetables is inevitable.  Luckily for me, I have no problem with veggies.  Today we ordered both the bamboo and a local Taiwanese vegetable known as A-tsai, which has a texture that is a hybrid of spinach and lettuce.  Although it has been blanched, it still retains a crunchiness and an inherent greenness that makes it seem like sort of a salad rather than a completely cooked dish... aside from the savory minced meat sauce that accompanies it, of course.

We also ordered soup too, but oh, would you look at that! Time flies when you're eating good food.  We needed to run, almost literally, to buy ice cream bars for two dozen already overly energetic Taiwanese elementary school children.  Gotta run! Until next time, let's all get S.O.F.A.T.