Awrite! This past weekend the Queen Mary in Long Beach hosted the 20th anniversary of ScotsFest, a weekend celebration of Scottish cuisine and culture.  In regards to the culture, the festival featured a bag piping competition, Highland athletic games, dancing, a Rock Yer Kilt concert, and other live entertainment.  In the culinary realm, there was much food to be had... the highlights of which included beer and whiskey tastings.  There was, of course, an obligatory parade and... sheep herding! Whit? Whaur? 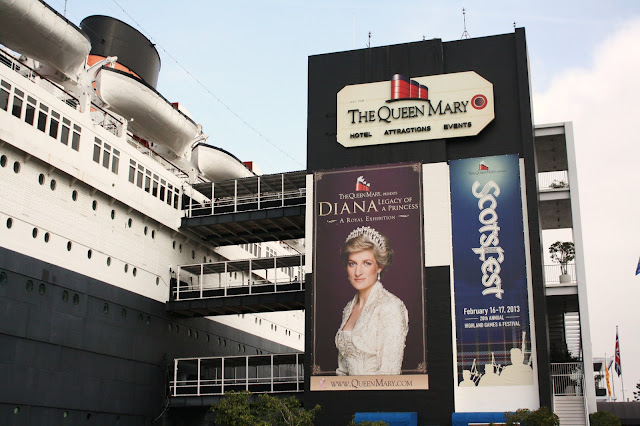 Thanks to Johanna Felix of the PR firm Freeman/McCue, I was invited to attend the exclusive media event "A Taste of ScotsFest" before the weekend festivities began.  On board the R.M.S. Queen Mary, Head Chef Todd Henderson presented us with some traditional Scottish fare.  We were also treated to bag pipe performances and sword dancing. 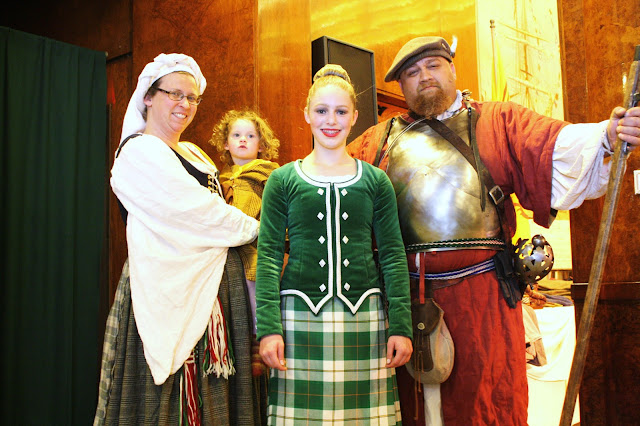 The shining star of the meal may also be described as the black sheep by some.  It was haggis.  In a sense, it is literally black sheep.  Considered a savory pudding, it is really a combination of minced sheep heart, liver and lungs.  Mixed in with onion, oatmeal, fat (suet) and other spices, it is encased in a stomach lining and then cooked through.  The color of it is slightly darker than sepia, and the look of it reminds me of the outside of a dirty conch shell.  But once it is opened it just looks like fully cooked ground beef... if you can get past the idea that haggis contains heart, liver and lungs, that is. 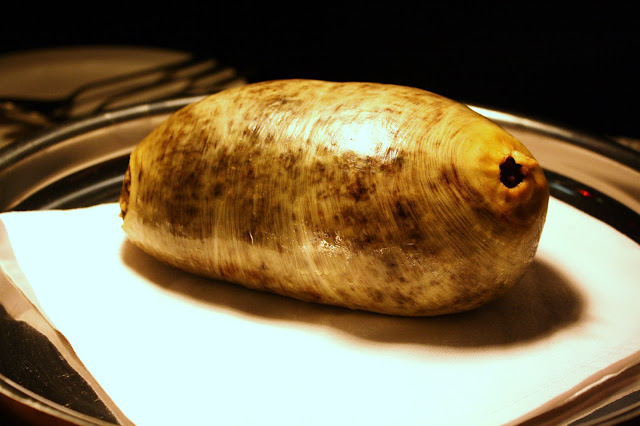 Well, good thing internal organs don't phase me.  The minced meat was quite flavorful.  Chef Henderson served the haggis with the traditional accompaniments of neeps and tatties, which is the Scots way of having mashed turnip and potatoes.  It was my first time having this traditional Scottish food, and it was delicious.  Who doesn't like meat and potatoes? 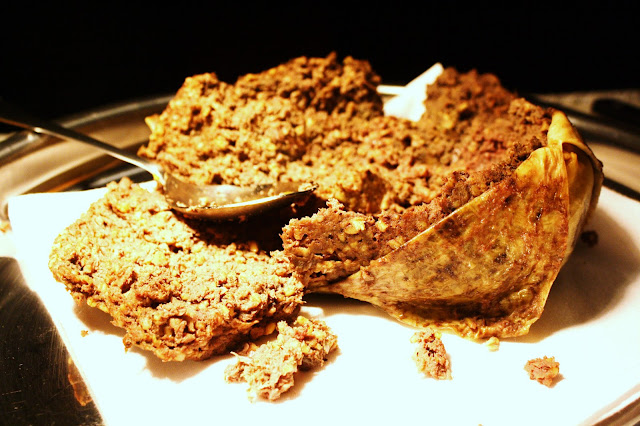 Other complements included Scotch pie, biscuits and smoked salmon.  The Scotch pie and biscuits were on par with the haggis, neeps and tatties... really comforting and flavorful.  Scotch pie is basically a meat pie, a flaky pastry filled with meat and baked to golden perfection.  The biscuits were moist and easy to break apart.  They had the slight peanut butter stickiness, which is a sign of a well made biscuit.  At the end we had a dessert made with cream and berries called cranachan. 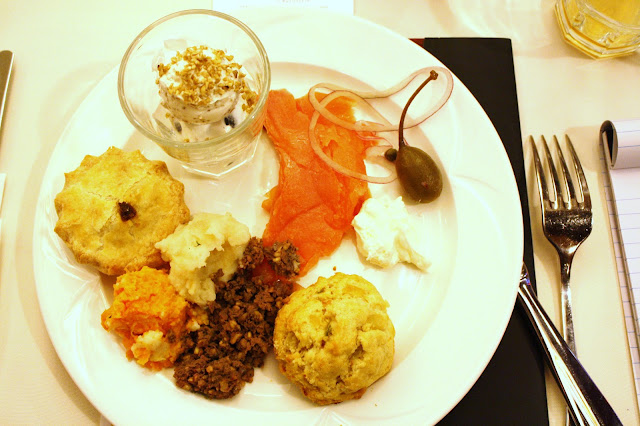 The beverage of choice while eating haggis is whiskey, which we had plenty of.  The media guests tasted five different whiskeys, from a blended and smokey The Black Grouse to a 10 and intense 15 year Macallan to the special 12 and 18 year Highland Park.  The whiskeys, and many beers, were also in attendance at the weekend's ScotsFest.  Thanks to John King of Rémy Cointreau USA for the tasting. 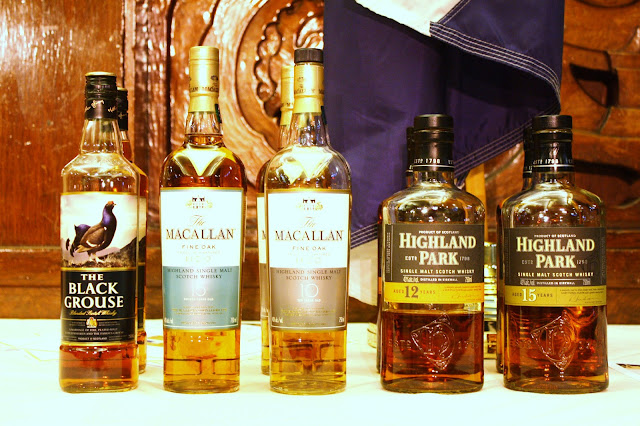 I invited a true blooded Scotsman and his fiancé to partake in the festivities this past weekend.  They noted that the line for the Scotch pies was long (rightfully so) and that the shortbread was "really good."  The Strongbow cider quenched the Mulholland thirst from the unusually hot winter weather.  After 20 solid years in Long Beach, next year's festivities are bound to be bigger and even better.  I am looking forward to another culinary celebration of Scottish culture.  The next ScotsFest will be held over Memorial Day weekend in Orange County.  See ye efter! Until then, let's all get S.O.F.A.T. 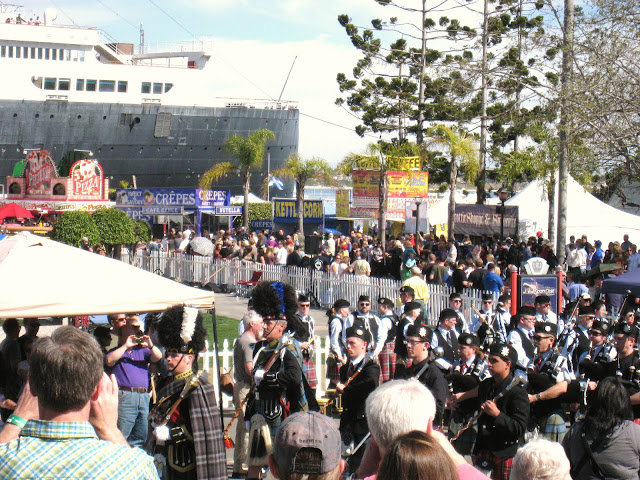 At the end of the media event, Captain Will Kayne led us on a full tour of the majestic ship.  Many thanks for the very informative and exciting tour, Captain. 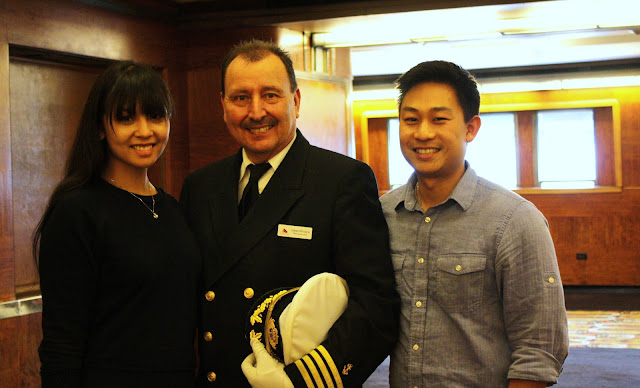 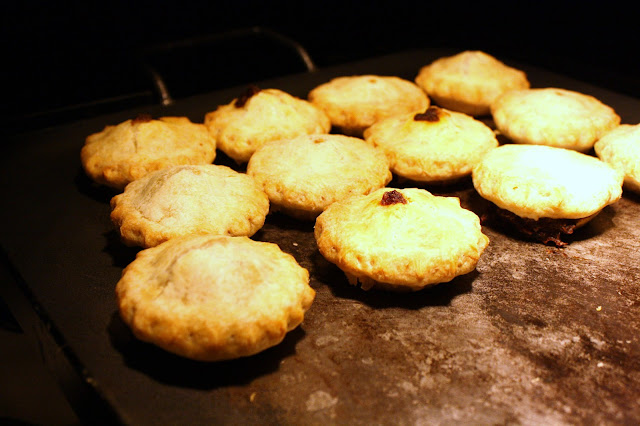 This post features photography by Kieran Mulholland and Catherine Tung.  Hope you guys had a fun taste of home this past weekend!