Clyde Common is a popular stop for happy hour in Portland.  Allison and I managed to grab a couple of drinks before running off to Sarah's wedding.  We watched the bartender make a duo of whiskey sours for other customers at the bar counter while contemplating which drinks to order. 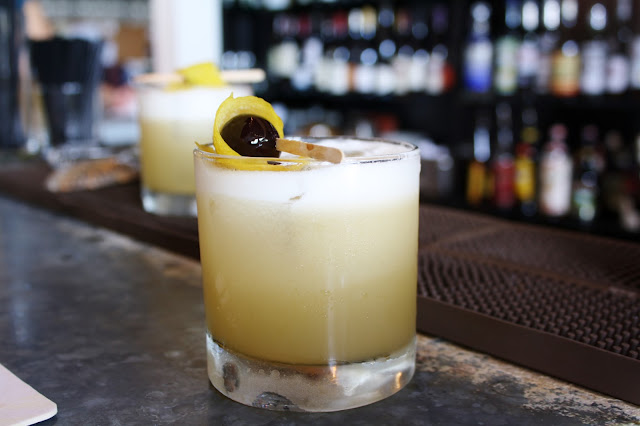 Out of Clyde Common's many creative concoctions, we chose some local brew and the Bourbon Renewal, which was made with a simple combination of lemon, cassis, and bitters. 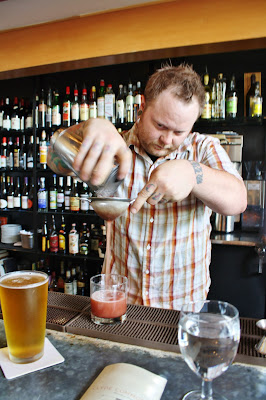 The Bourbon Renewal can only be described as chill because that was both the temperature of the drink and the state of mind I was in while I was sipping it.  It was sweet, but it still had the bourbon essence that I was looking for.  Many friends who have visited Clyde Common have said this was their favorite drink. 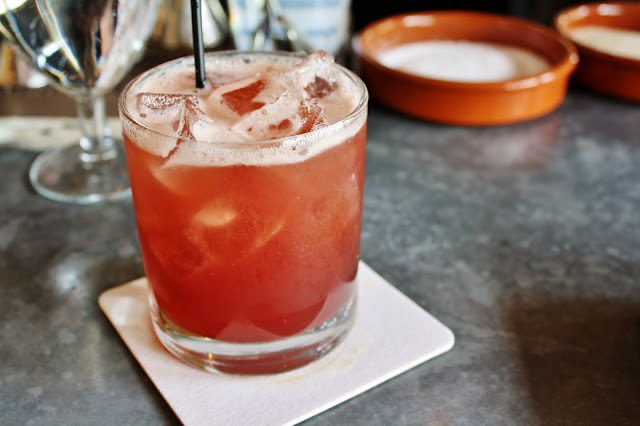 The bartender also gave us a taste of this minty madness called Fernet-Branca.  Apparently his fellow colleagues love to down this during their off time to prove their alcoholic prowess to others.  All I can say is that it's not for me.  I'll brush my teeth using my old man's Sensodyne, thank you very much. 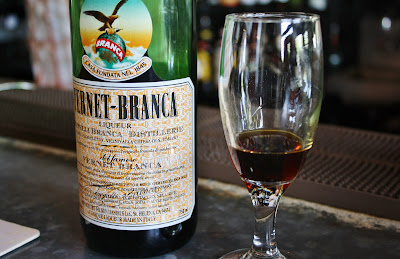 And that was it for us during this very quick happy hour.  Time for a wedding! Until next time let's all get S.O.F.A.T.