European style bakeries are popping up all over Taiwan, but the tried and true Maison Kayser (梅森凱瑟) still stands as one of the best in Taiwan.  The local Taiwanese palate is not quite tuned toward Western breads, for most of the locals believe that the texture is rather tough and not as soft and chewy as expected.  Good news for the locals here... Maison Kayser inside Breeze Center (微風廣場) bakes up both traditional pan as well as breads with flavors and textures tailored to local taste buds. 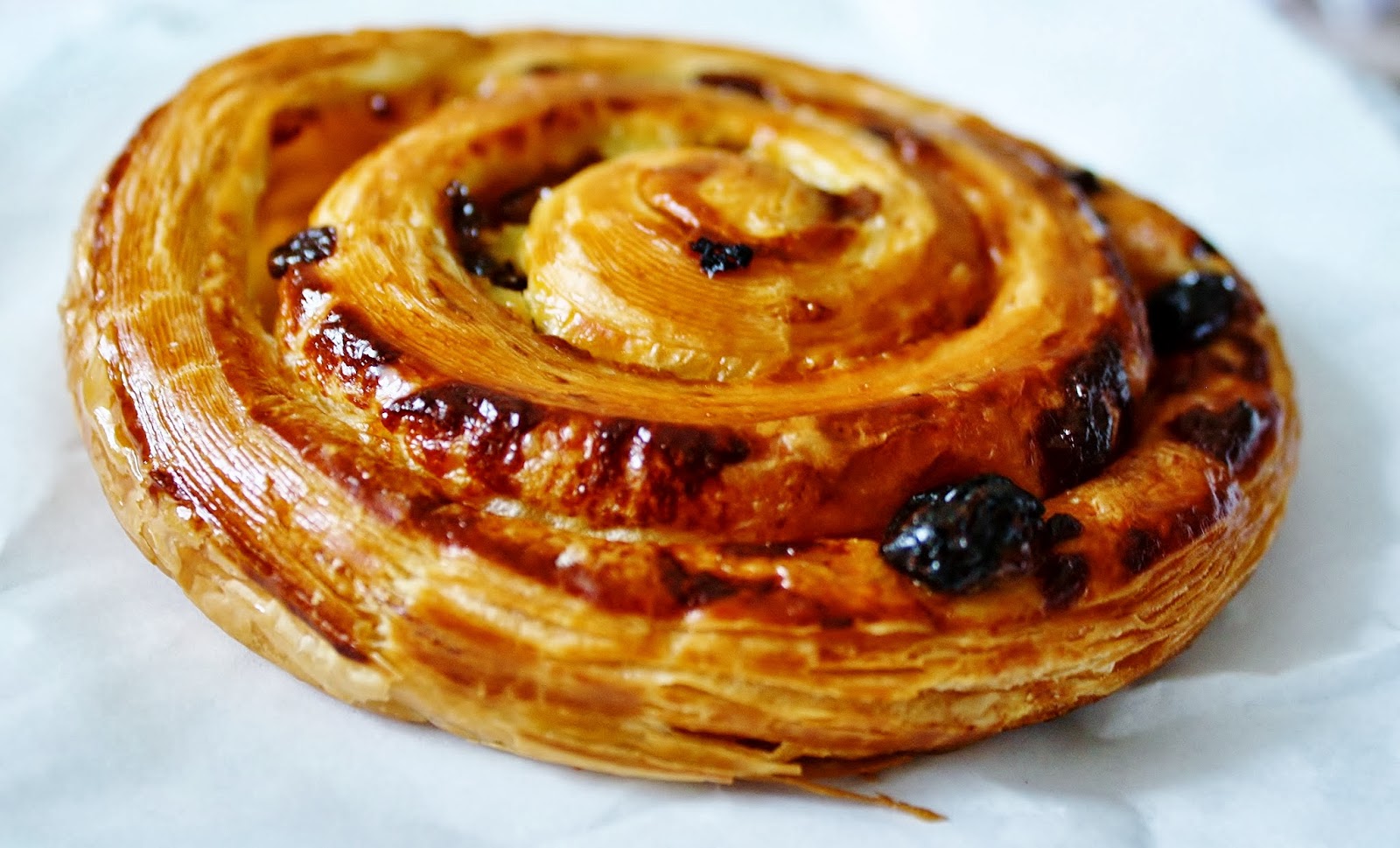 The French classic pain aux raisins is always a must.  The spirals are crisp through to the core, and the multiple layers are visible from the edges of the bread.  What I really like about this bread is that the center continues to be light and flaky.  Many pain aux raisins tend to have the heavy density of pretzels in the middle. For something a little less sweet, the olive bread is one that hits the spot.  The crusted cheese on the toasty flat bread is a texture that I always look forward to, and I liked the sweet black olives contrasted with the briny green olives as well.  There was also a hint of either rosemary or thyme in the bread that gave an extra dimension in the flavor. 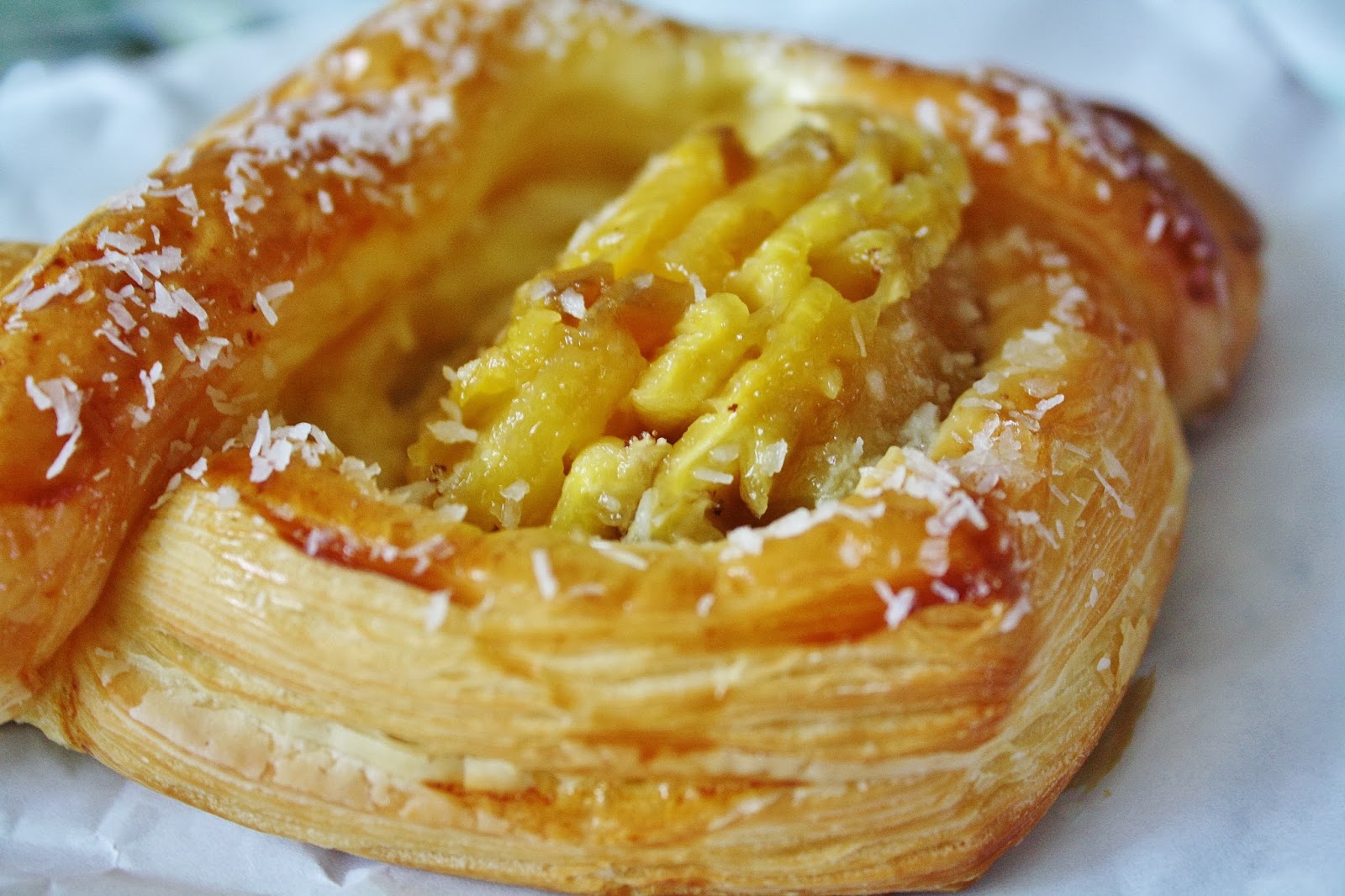 The pineapple danish is an example of a traditional European classic filled with local Taiwanese ingredients.  Since Taiwan is famous for its tropical fruits, the Taipei location of Maison Kayser offers the deep, rich sweetness of its island pineapple in the center of its crisp and flaky pastry.  The shredded coconut flakes decorated around the danish are small enough that it does not give the added chewy bite that its infamously known for but just plentiful enough that the aromatic tropical fragrance complements the pineapple.

Other top offerings include their pain aux chocolat and the expansive selection of cakes and other desserts at the front counter.  Until next time, let's all get S.O.F.A.T.