As soon as I found my aunt in the airport arrivals area, we headed straight into the heart of Taipei City for lunch at Du Hsiao Yueh (度小月), a restaurant that has specialized in traditional local Taiwanese fare for over 100 years.  The tan tsai noodles (擔仔麵) are what the restaurant is known for.  According to restaurant legend, these noodles originated in the southern city of Tainan, where supposedly a fisherman made his living selling them during the off or "slack" season when the rough waters of typhoon season prevented fishing boats from going out to sea. 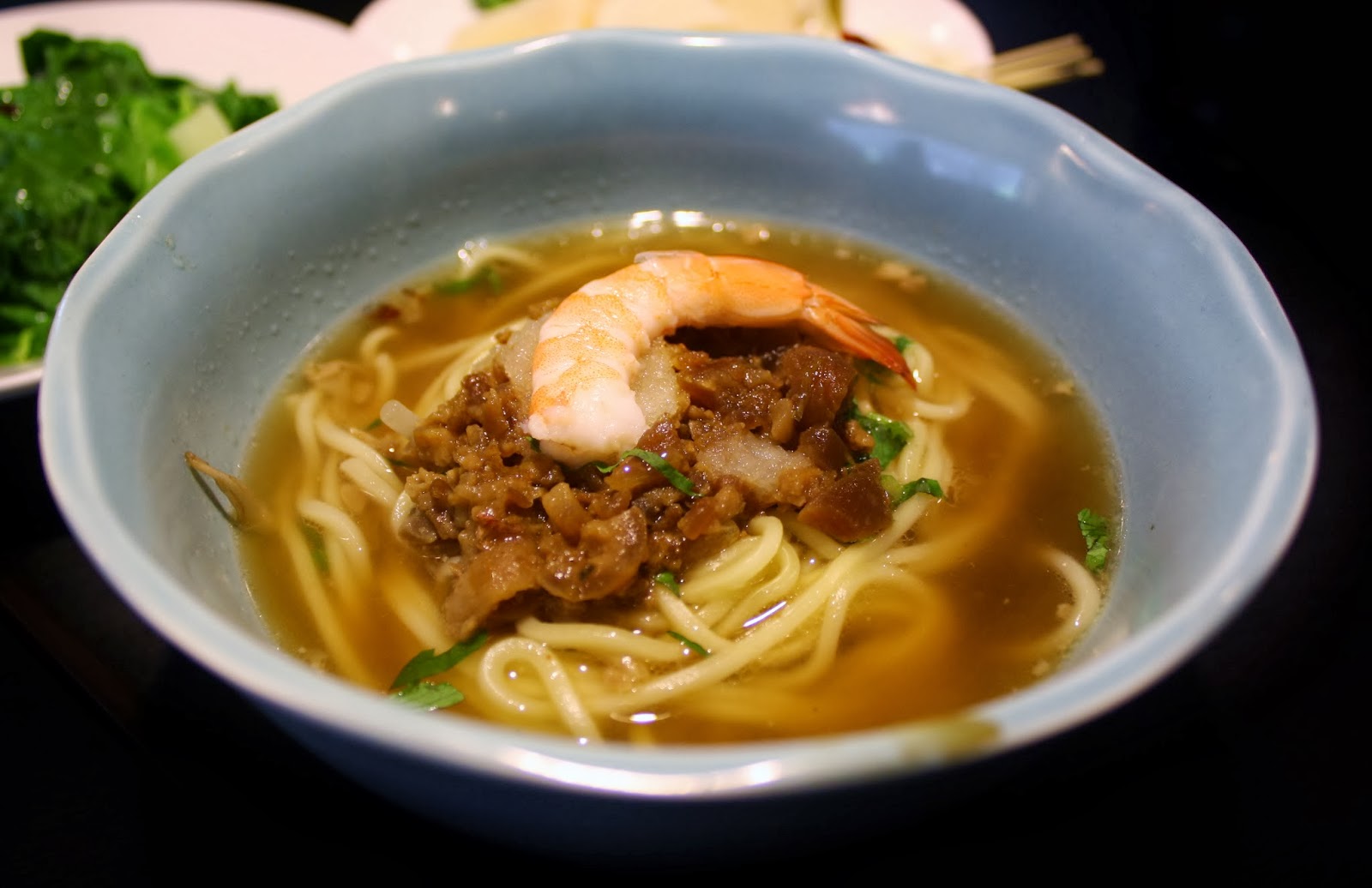 As customers enter the restaurant, they immediate see that a special noodle station has been placed directly in the lobby of the restaurant apart from the main kitchen where the other dishes are cooked.  The noodle station is set up in the traditional way, with the cook squatted on a stool near the floor and all the ingredients for tan tsai noodles arranged within arms reach so that he can quickly assemble the bowl of noodles.  He tosses, in order, bean sprouts, cilantro, minced pork that is still stewing in a ceramic pot over an open flame, minced garlic, black vinegar, peeled shrimp and shrimp broth into the bowl in just a few deft movements.  The result is a beautifully presented snack sized bowl of savory, slurpable noodles. 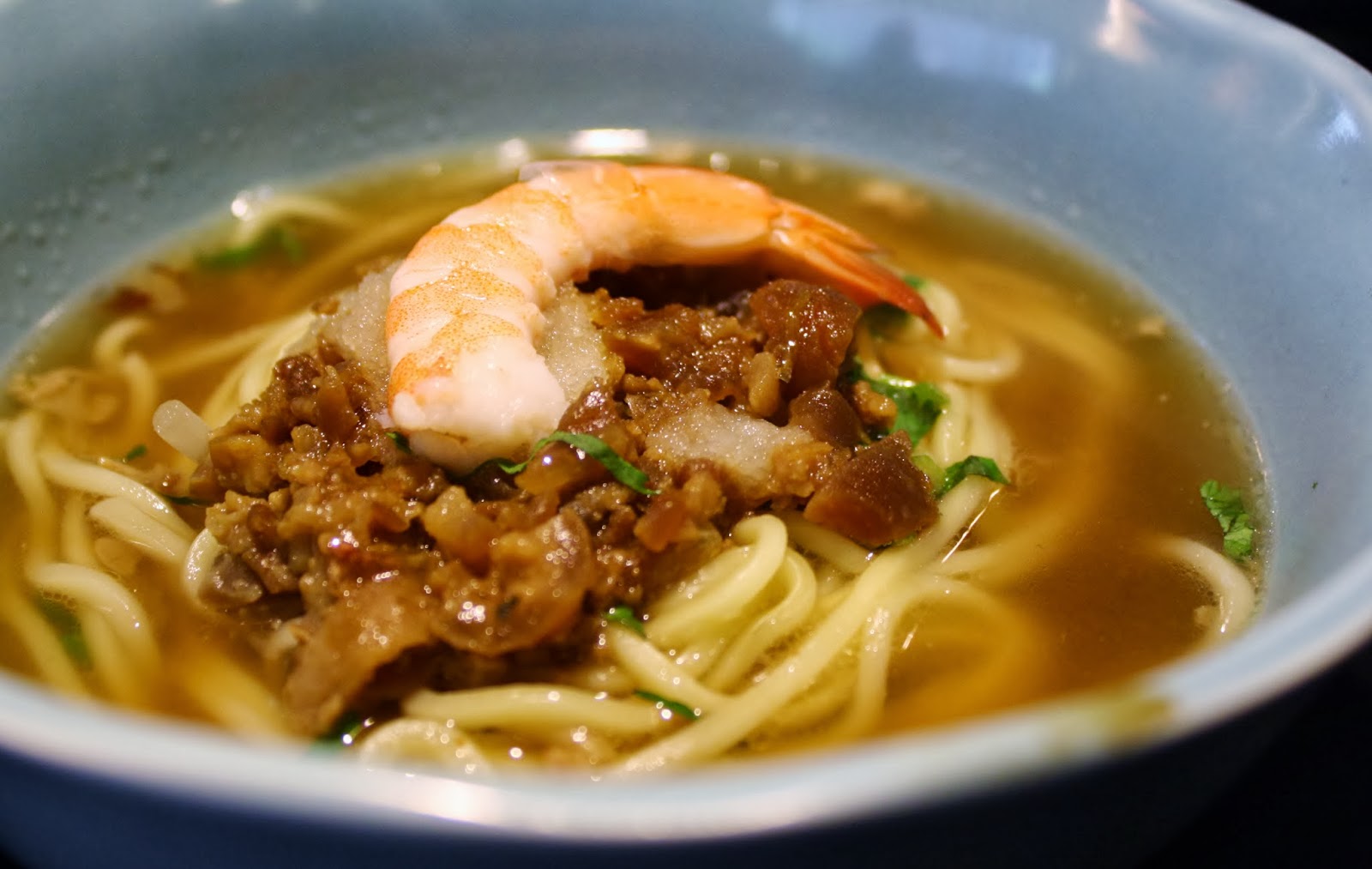 A perfect pairing to the noodles are A tsai (the A is pronounced exactly as it is written in English), a vibrantly jade colored crisp vegetable with a texture that is a hybrid of cabbage and lettuce.  This vegetable is most commonly blanched in salted water and sometimes topped with minced pork or soy sauce paste to add flavor.  However, I like to add some of the leaves directly into my bowl to have with my noodles and soup. 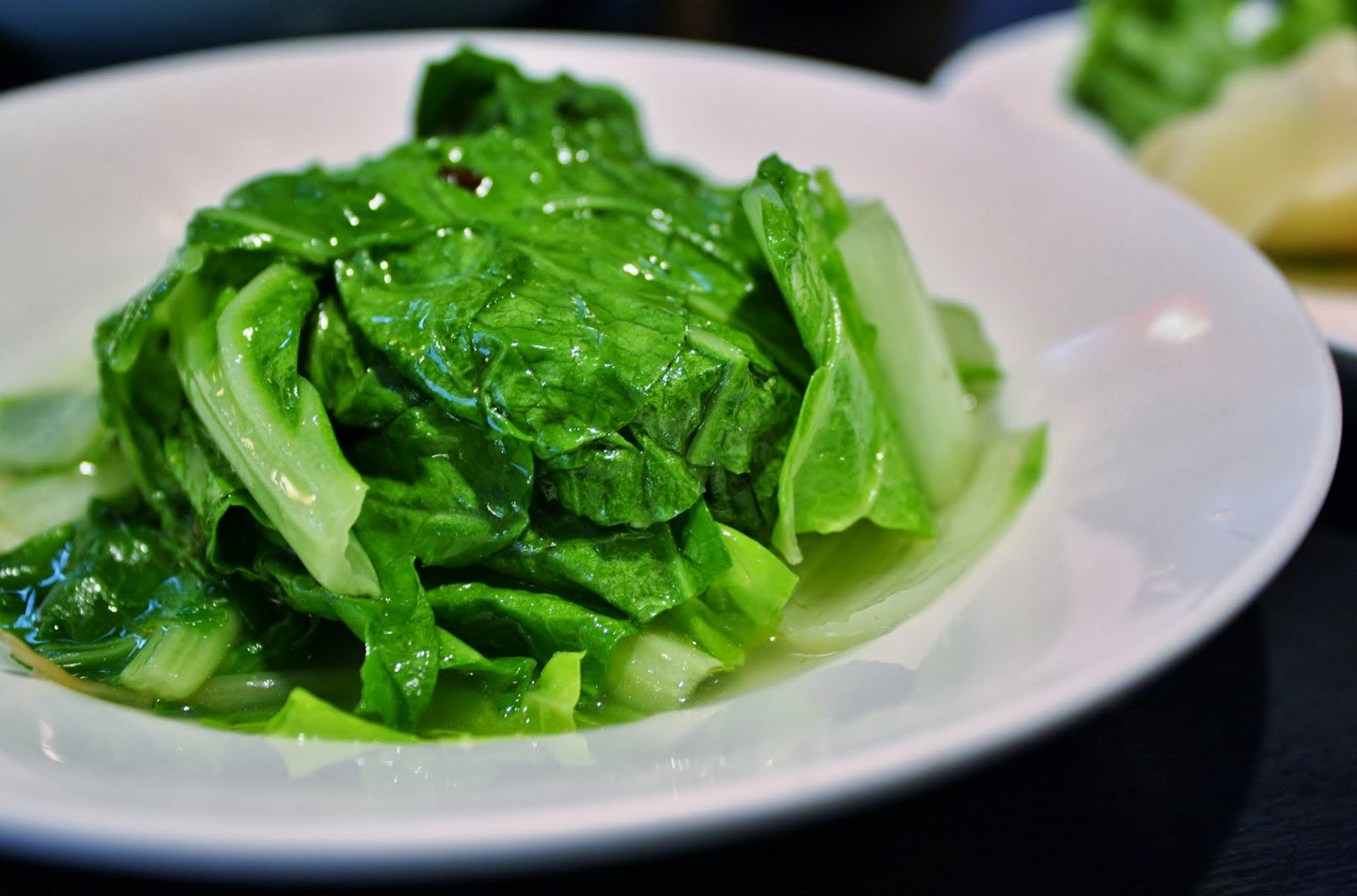 Another vegetable that simply cannot be missed during the summer season on this sub-tropical island is the very fresh local bamboo.  It is served chilled with a side of Japanese mayonnaise as a condiment.  Many visitors to Taiwan who have never had chilled bamboo shoots often scoff at the common local practice of dipping fresh vegetables into mayonnaise.  It is weird, yes, but it is also damned delicious.  The bamboo itself is delightfully and naturally sweet, and the chilled temperature at which it is served brings a refreshing calm to ease the sweltering hot and humid summer climate of East Asia. 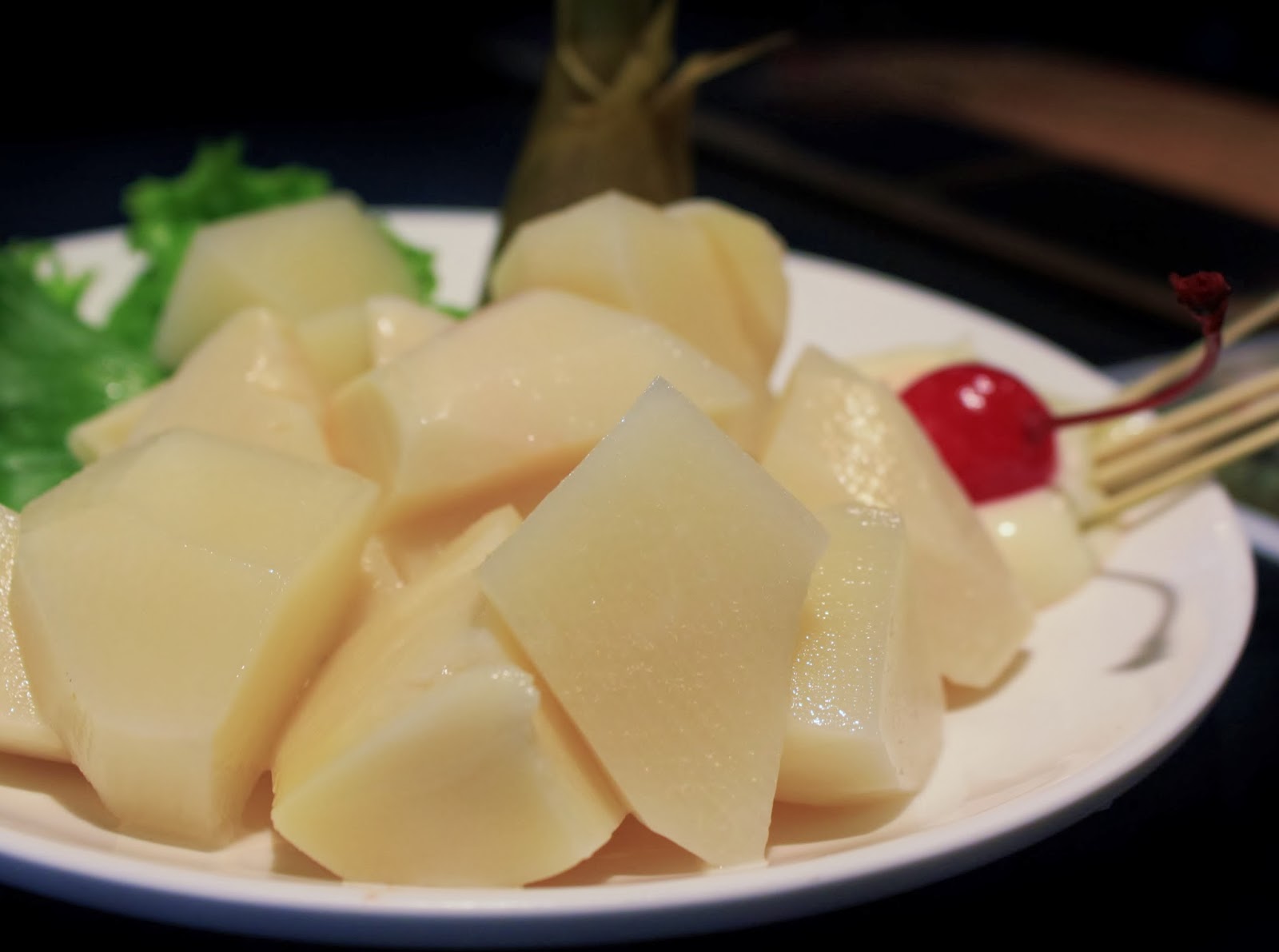 My aunt and I also picked a couple of bite sized toothpick skewers of grilled fish roe.  Just one mouthful brings together the salty and rich flavor of the roe along with the bite of the green onion stem and the smooth finish of the radish.  It's difficult to savor such a small bite of heaven, but it's even more difficult to forget the taste of this treat. 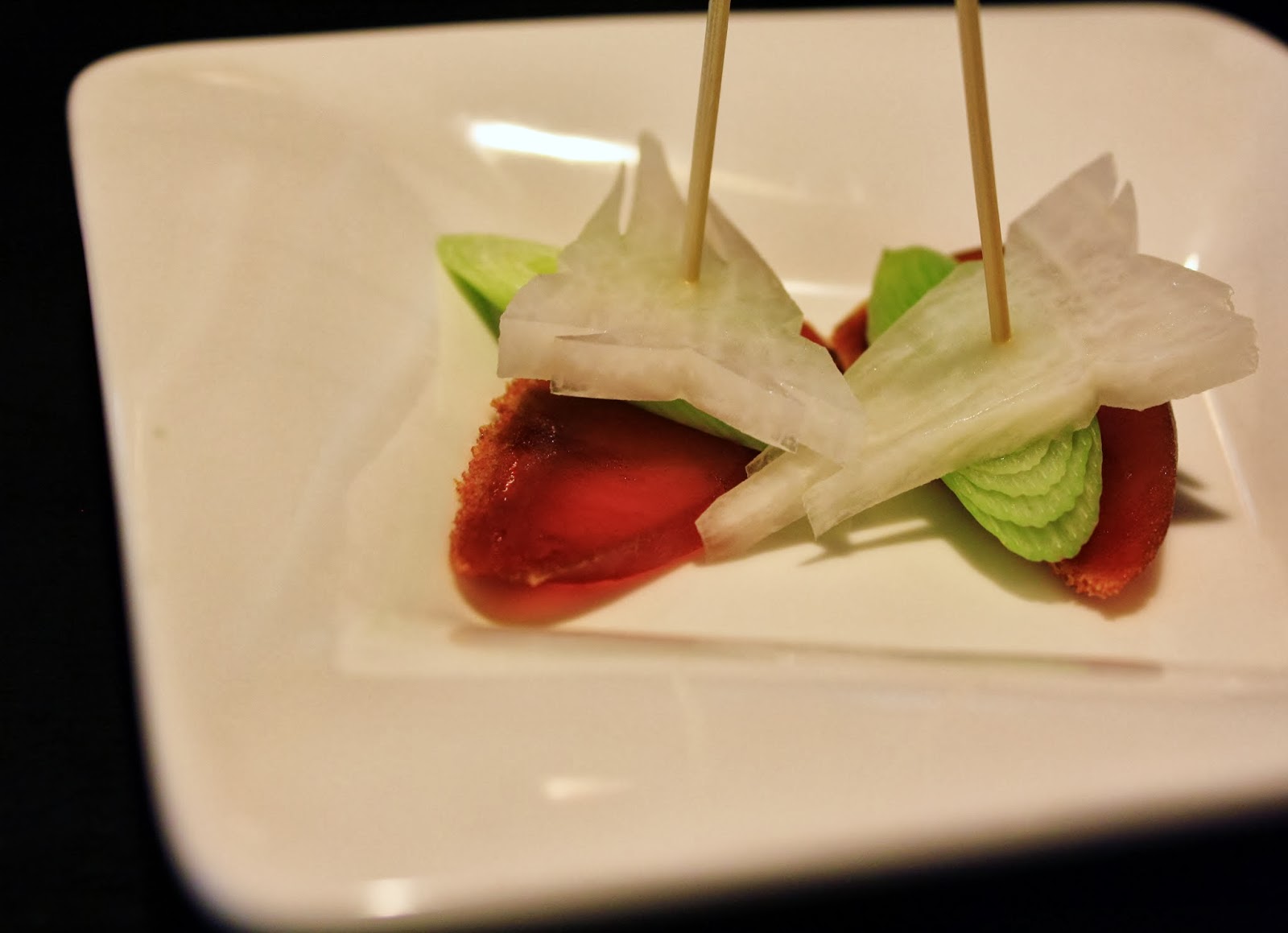 To finish, we split a slice of a savory taro cake.  The shredded taro root was packed and stacked in a way that reminded me of thick American home fries or hash browns.  Although taro is usually served with sweet flavors, this dish was drizzled with thick soy sauce paste and green onions.  The added saltiness from the soy and searing kick from the onions brought the natural sweetness out from the starchy taro.  It was the first time I had taro served in that way.  And as a later trip down to southern Taiwan will reveal, it will not be the last time I have a sweet fruit or vegetable served flavored with soy sauce paste. 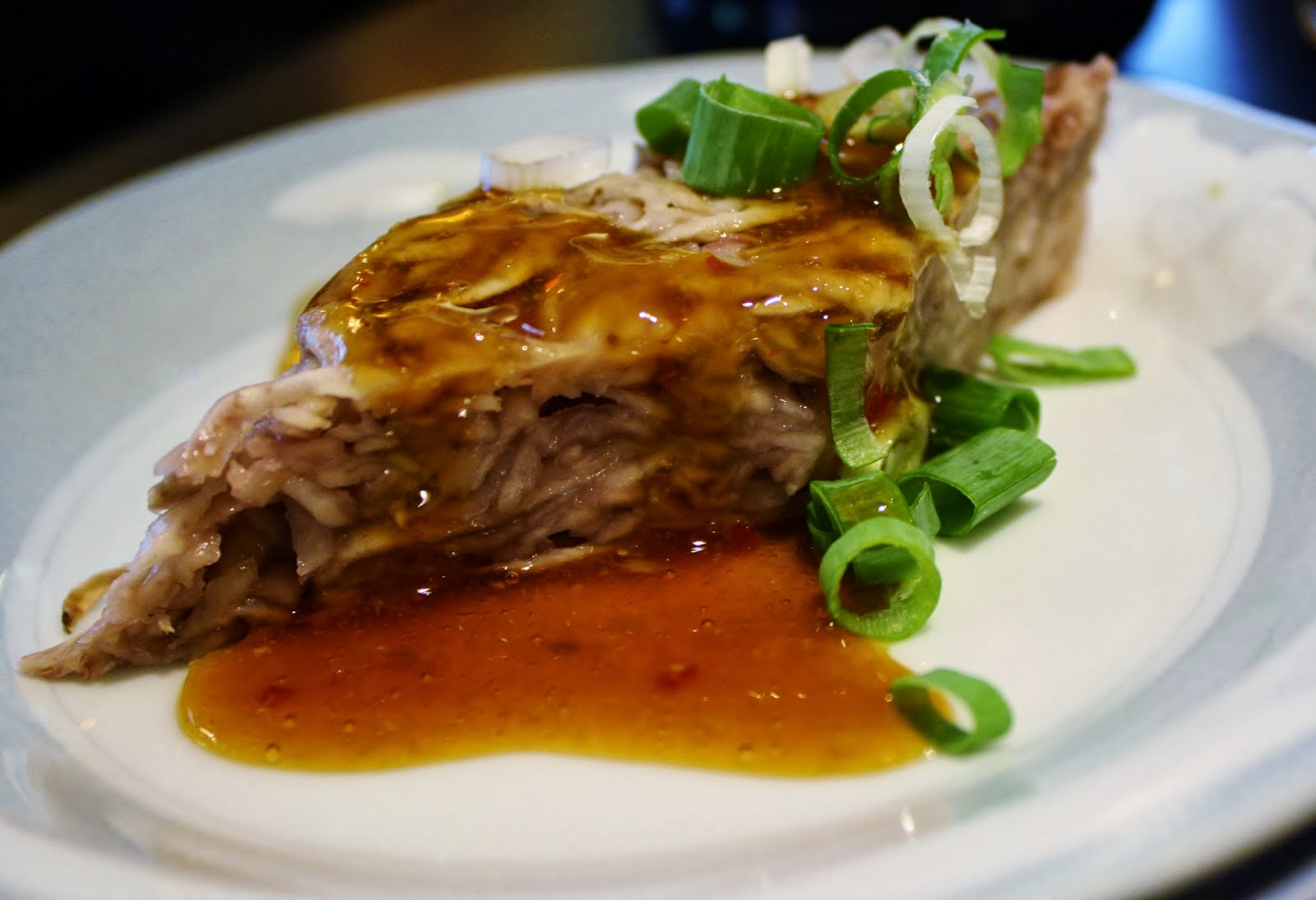 What a great first meal on my eighth trip to Taiwan! Now... who's ready for some famous dessert in Taipei's Lane 216? Until then, let's all get S.O.F.A.T.