Just prior to my arrival in Taipei, The Wall Street Journal published an article highlighting eight countries in Asia known for their regional variations on shaved ice and where to try it.  Halo-halo was named for the Philippines, and patbingsu was named for Korea.  Strangely enough the article did not recognize any of the wildly popular local cold treats in Taiwan such as eight treasures or mango shaved ice (刨冰 / Mandarin: bào bing).  Instead, the article shined the spotlight on the modernized, sweetened, and more milky version of shaved snow (雪花冰 / Mandarin: xuě hua bing).  It also featured the ice cream from Snow King (雪王) in Ximen Ding (西門町).  I took the physical article with me straight to the Snow King shop to do some recon.  With unique flavors such as sesame oil chicken, stewed pig's feet, and wasabi on top of the refreshing watermelon and basil flavors, it was easy to see why this place stood out from the rest.  (See the colorful highlights from the WSJ article here.) 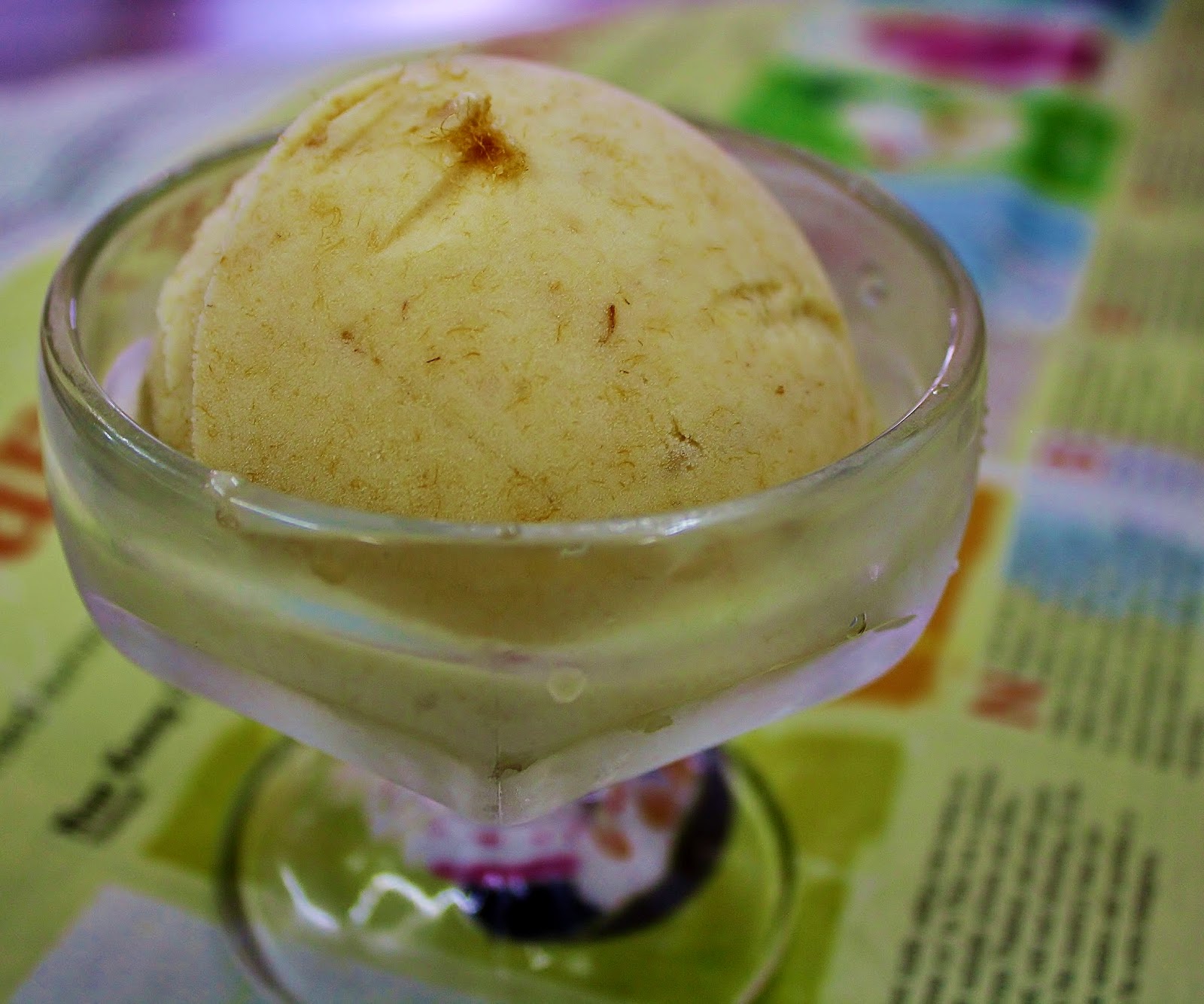 The first seemingly bizarre flavor that Grace and I wanted to try was pork floss (肉鬆 / Mandarin: ròu song).  This supposed floss is pork that has been shredded and dried until crunchy.  It is often used as a topping for steamed rice or porridge and usually added to rice rolls or sandwiches for texture contrast.  It almost looks like scruffy facial hair.  Oh, and yes, it was in the ice cream.  If you think it is bizarre, you are right... it is extremely weird to have bits of pork whiskers lodged within the creamy texture of milky ice cream.  It is, however, very edible.  If you can get past thinking about the meat in your dairy dessert, then the texture would be no different than cotton candy.  You may have to chew it, but not for long.  Just like the carnival treat, the rou song quickly melts on your tongue.  It just happens to do so with a savory, pork jerky taste.  This flavor, by the way, is extremely popular among both children and diabetics. 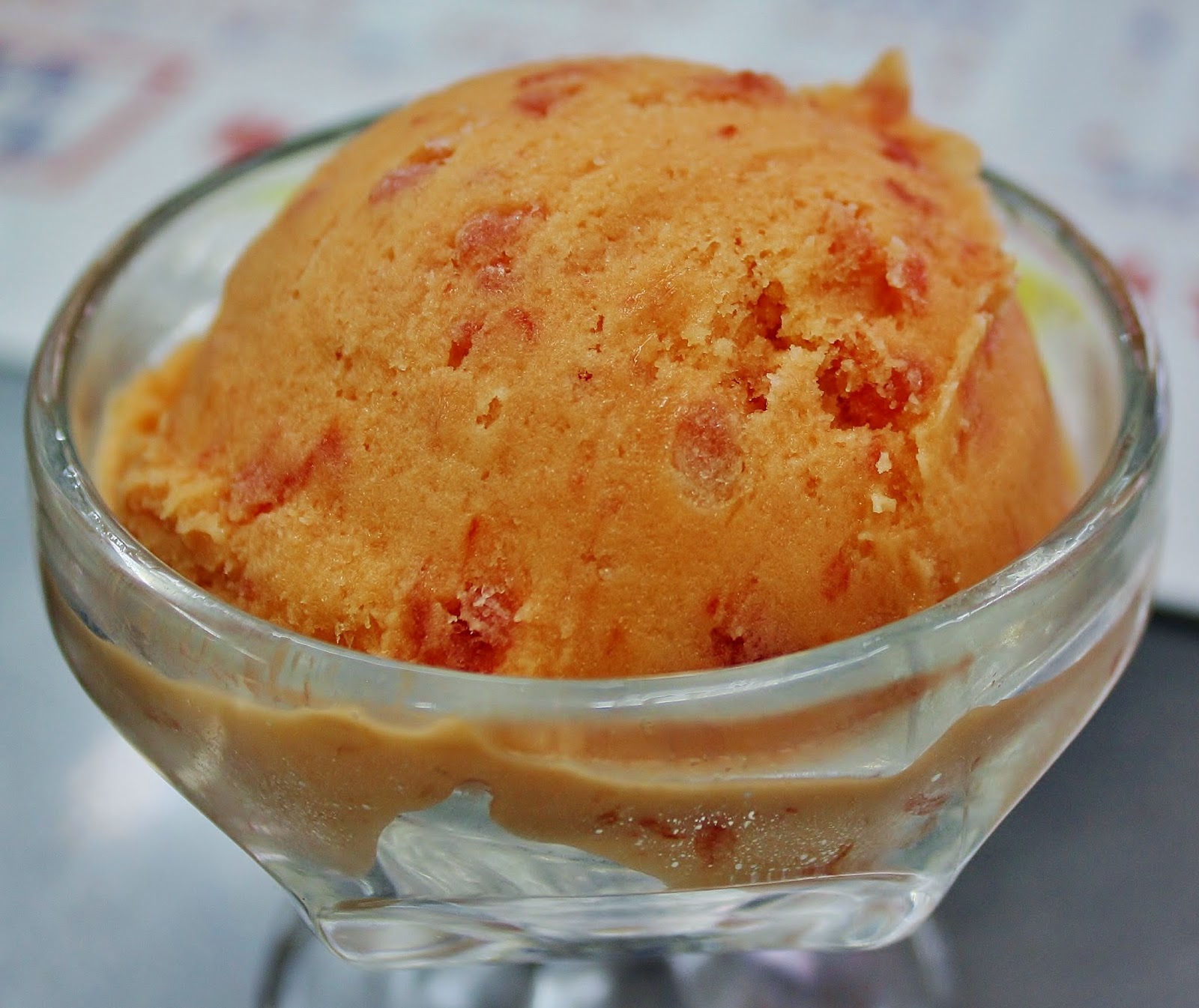 To cleanse our palate of the porky flavor, we chose the top selling watermelon ice cream next.  It is not as creamy as the ice cream you would expect in America.  The texture is lighter, and the dairy is not as evident.  It is almost a cross between Italian gelato and a snow cone.  But it is visibly red with the color of watermelon.  If that weren't enough, little bits of the fruit are apparent with every bite.  This ice cream is not too sweet and easy to consume with big happy spoonfuls on a hot summer day. 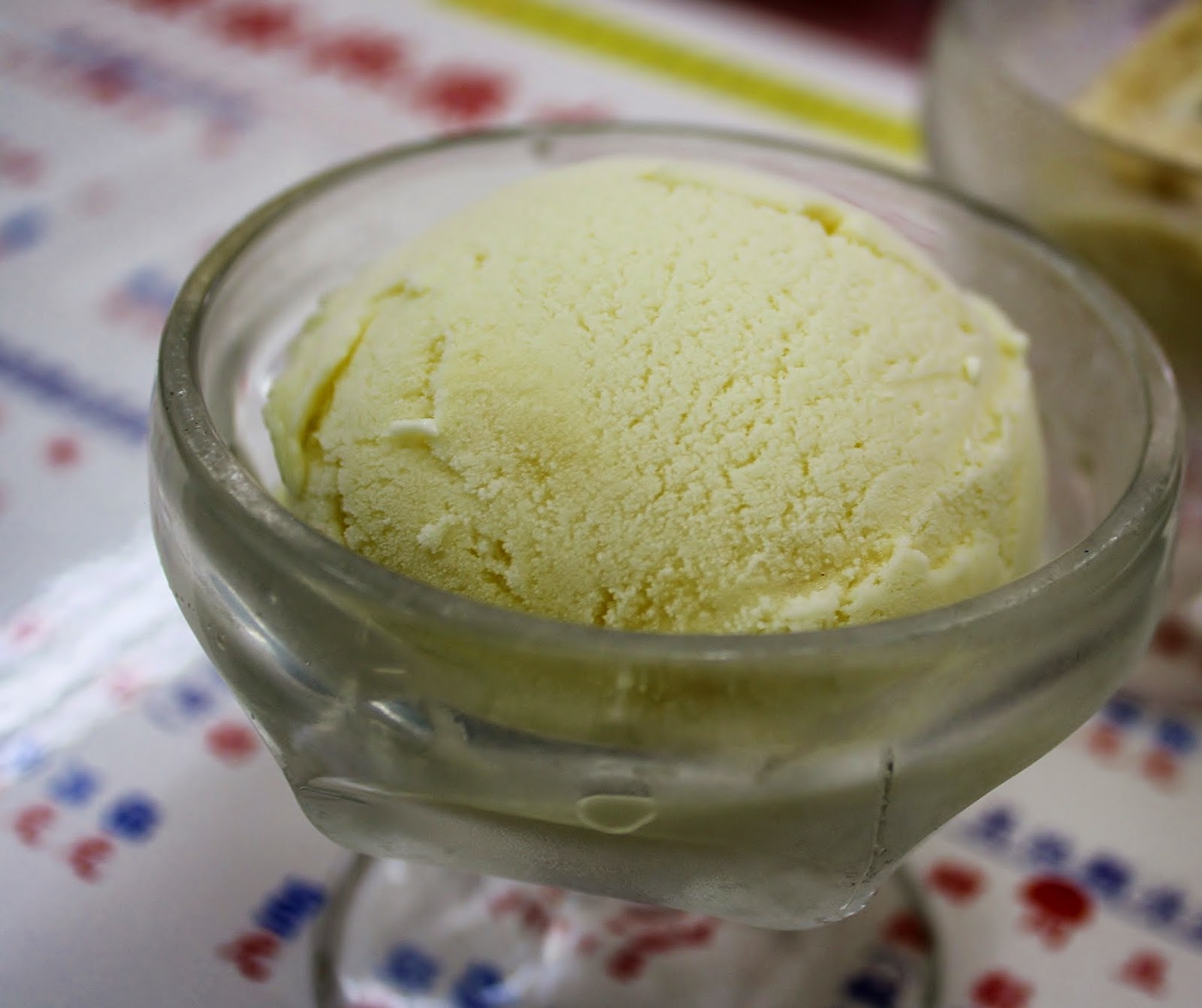 The next special flavor that I went for was Taiwan Beer (台啤 / Mandarin: taí pí).  This is not as unusual as the first, especially for Westerners, since Guinness flavored ice cream has been more frequently found in recent times.  After the first bite, you will notice the hint of bitterness that the bubbly brew is known for.  The sweetness is only in the aftertaste when your brain affirms that yes, this tastes like nothing else but Taiwan Beer, the very drinkable national lager.  On a sweltering day in the sub-tropics, it doesn't if your beer comes as a liquid in a can or as ice cream in a cup.  As long as it is served cold, it is a fitting refreshment.  I really liked this one, and I definitely will come back for more. 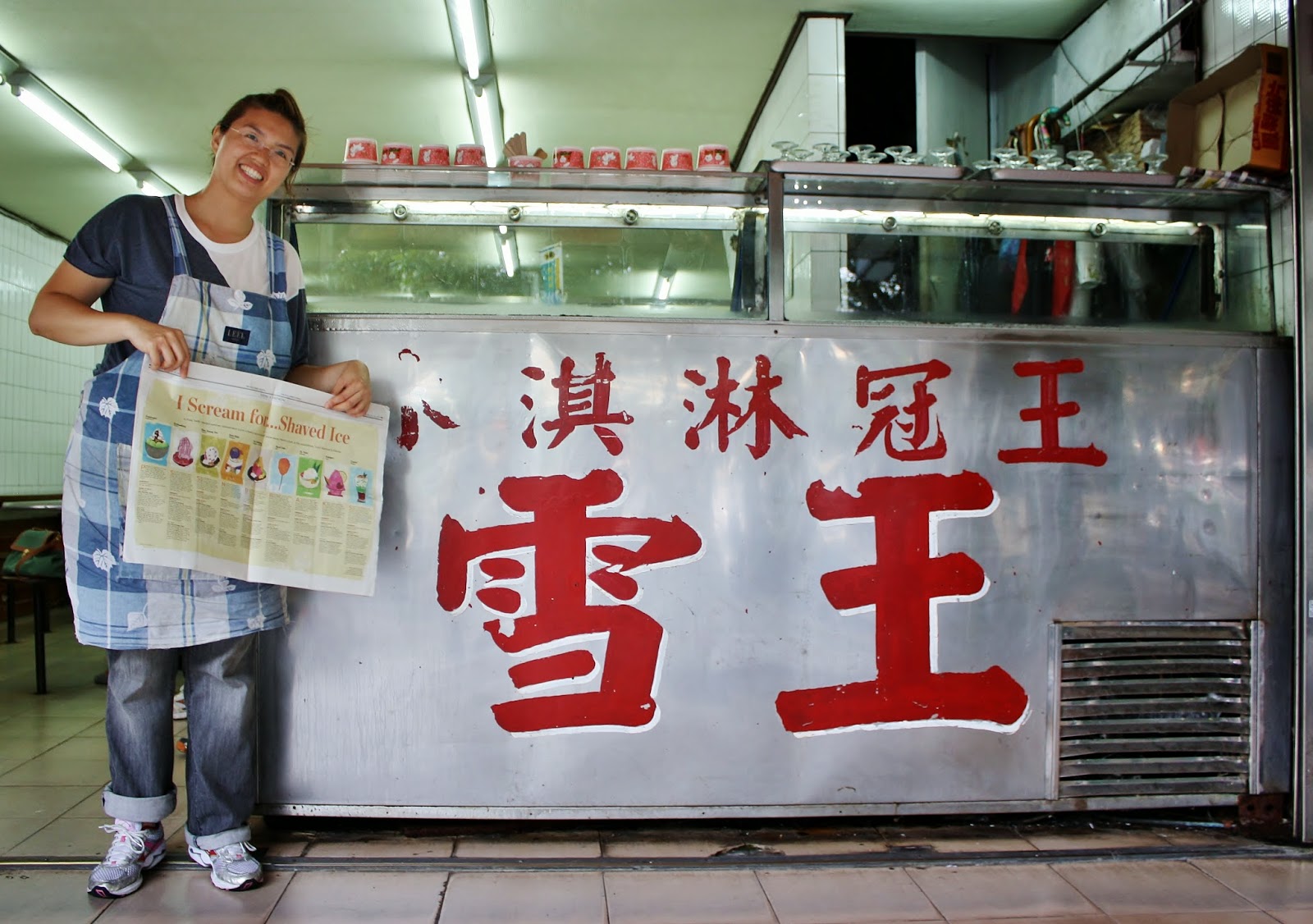 Thank you very much to Madame Boss (老闆娘 / Mandarin: láo bǎn niáng) who conversed with us in fluent English to help us select from the many flavors offered at the store.  From lychee to peach and pineapple, all the ingredients are locally sourced.  Even the basil, wasabi, and hard liquor used in the ice cream are grown or produced in Taiwan.  The only one that has been imported is the Korean ginseng.

I did not try the sesame oil chicken or the pig's feet flavors this time.  There's only so much ice cream that a guy can eat in one sitting! But I'm eager to test out those very traditional dishes in icy dessert form in the future.  But until then, let's all get S.O.F.A.T.